I think I'm ready to talk about the Rehearsal Dinner now. 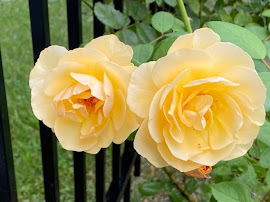 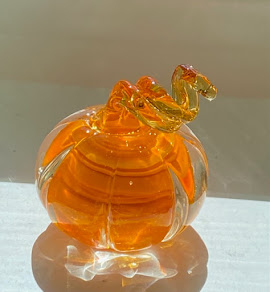 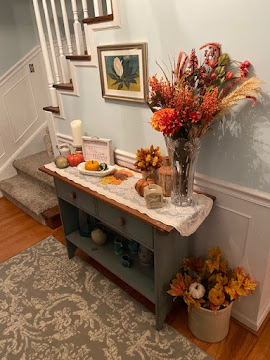 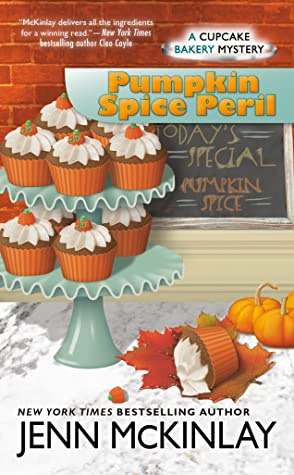