Last night John and I watched a very interesting movie called Grey Gardens. It was based on a true story. Here is a synopsis of the movie:

Based on the life stories of the eccentric aunt and first cousin of Jackie Onassis (both named Edith Bouvier Beale aka "Big and Little Edie") raised as Park Avenue débutantes but who withdrew from New York society, taking shelter at their Long Island summer home, "Grey Gardens." As their wealth and contact with the outside world dwindled, so did their grasp on reality. They were reintroduced to the world when international tabloids learned of a health department raid on their home, and Jackie swooped in to save her relatives. 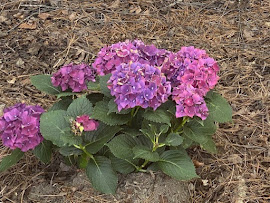 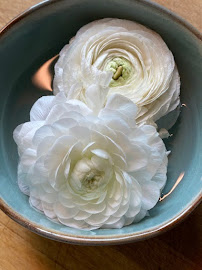 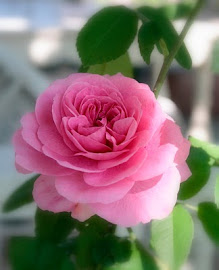 I am currently reading Haunted Hibiscus by Laura Childs.
I am listening to Maquerade at Middlecrest Abbey by Abigail Wilson

1. Nantucket White Christmas by Pamela Kelley 2. The Midnight Library by Matt Haig 3. The Restaurant by Pamela Kelley 4. Sunset on Moonlight Beach by Sheila Roberts 5. Golden Girl by Elin Hildebrand 6. The Break-Up Book Club by Wendy Wax 7. Not a Happy Family by Shari Lapena 8. It Had to Be You by Georgia Clark 9. The Noise by James Patterson and J.D. Barker 10. The Ghost and the Haunted Portrait by Cleo Coyle. 11. Murder with Lemon Tea Cakes by Karen Rose Smith. 12. The Night She Disappeared by Lisa Jewell 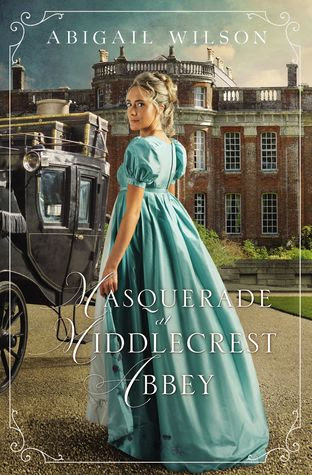